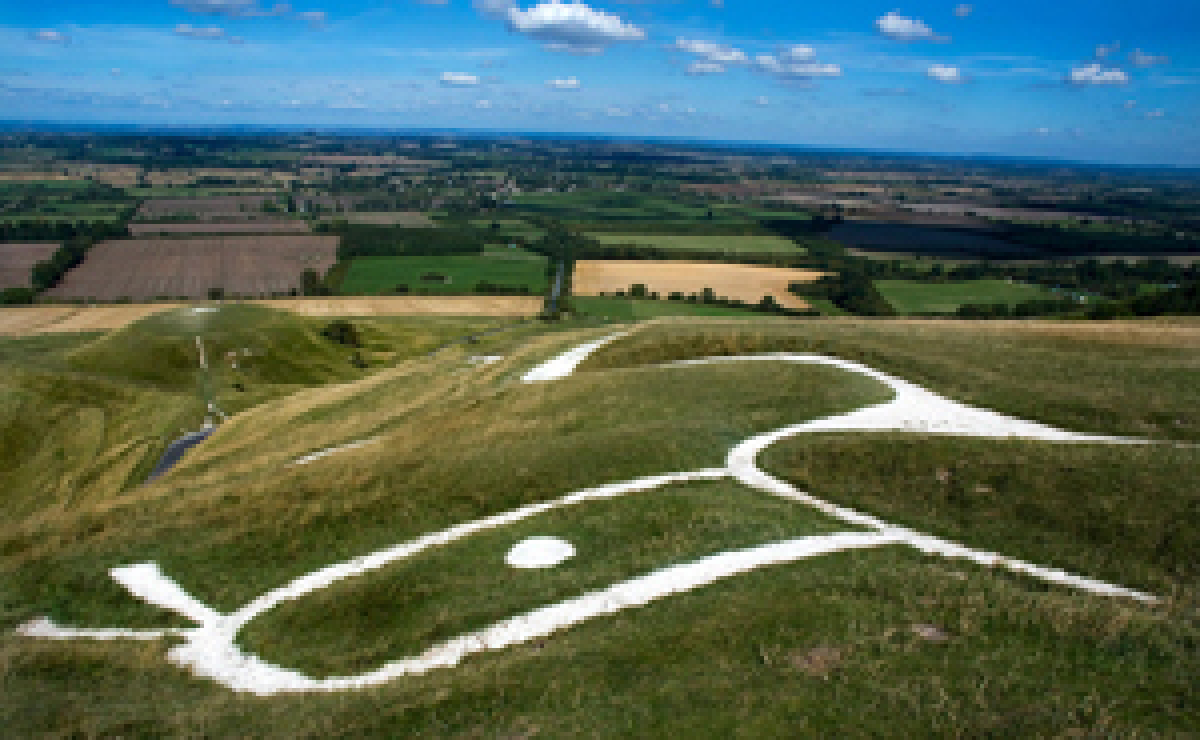 The internationally-renowned Uffington White Horse is approximately 6 miles from Shrivenham. It can be seen from miles away and is a dramatic image on the edge of the Ridgeway National Trail.  The mystery of why the horse was created still remains. It can only be seen fully from the air, so perhaps it was a sign to the ancient gods, or a mark of territorial ownership. Interestingly, it is the only one to face right. The horse is dated as 1000BC - others in the area date from the late eighteenth century through to 1937. 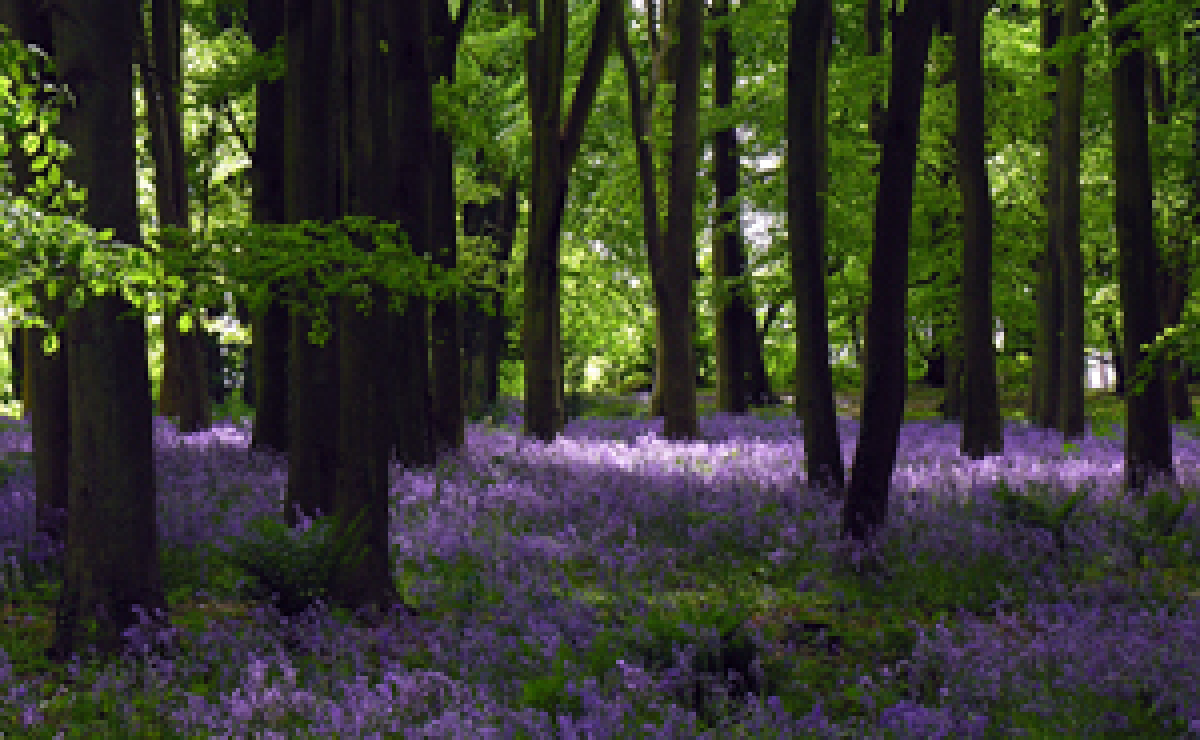 Badbury Hill - known to locals as Badbury Clump, is renowned for bluebells in the spring and a favourite spot for ramblers. It is on the site of an Iron Age hill-fort. It has not yet been excavated, but a number of Iron Age pot shards and Roman pot pieces have helped to date the continuous settlement of the hill. It is believed that prisoners of war planted the beech trees while they were held captive in the area. 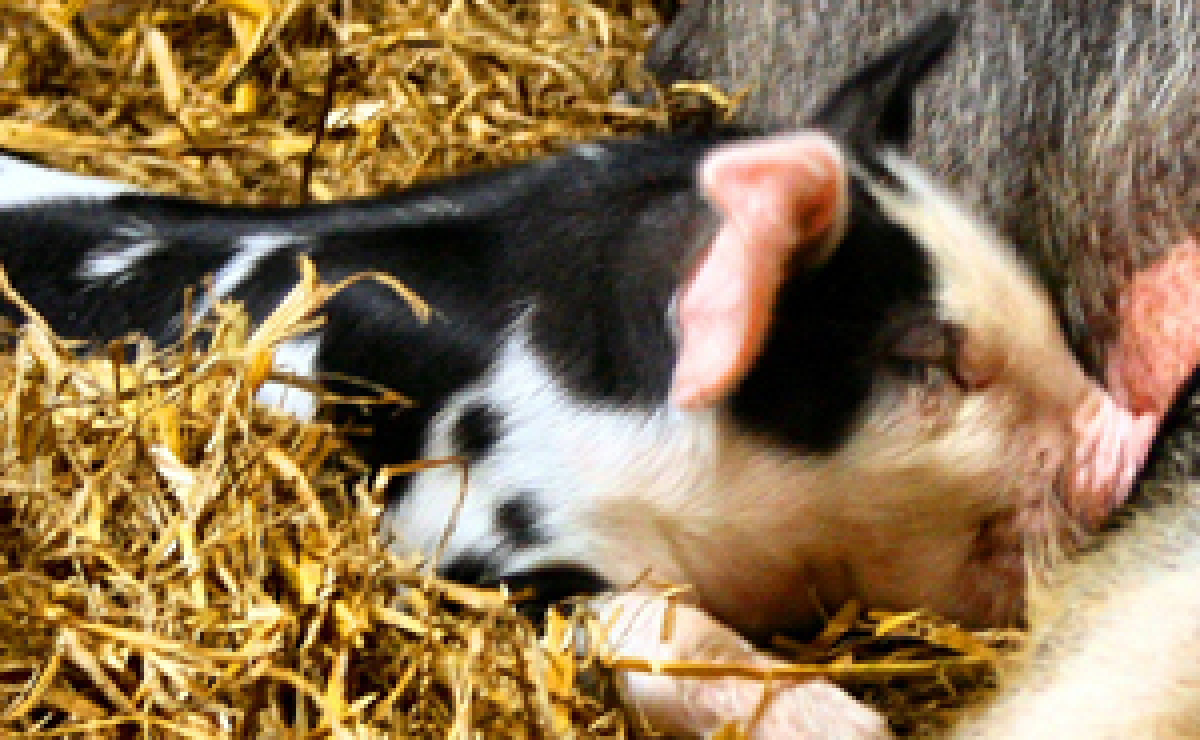 A fun day out for all the family with many animals, indoor and outdoor play areas.  Wonderful countryside and many seasonal events. 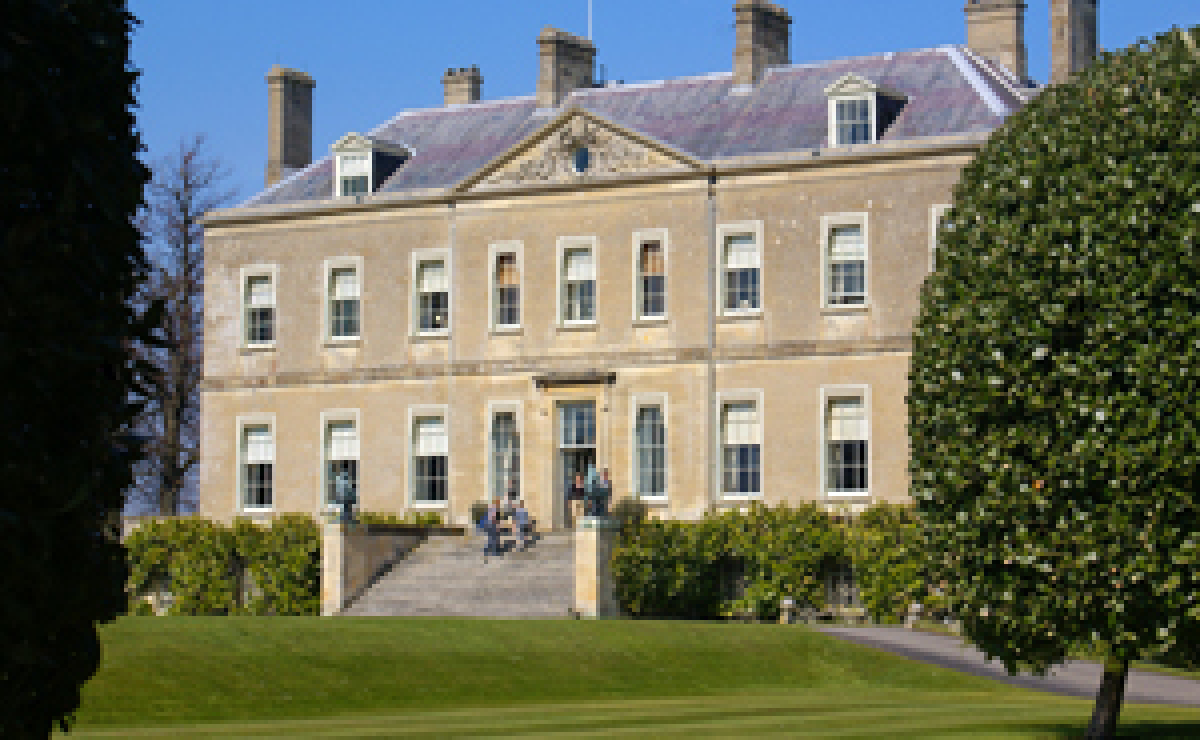 A National Trust owned neo-classical mansion with fine art and furniture and in wonderful landscaped garderns.

More information available at the National Trust or the Buscot websites. 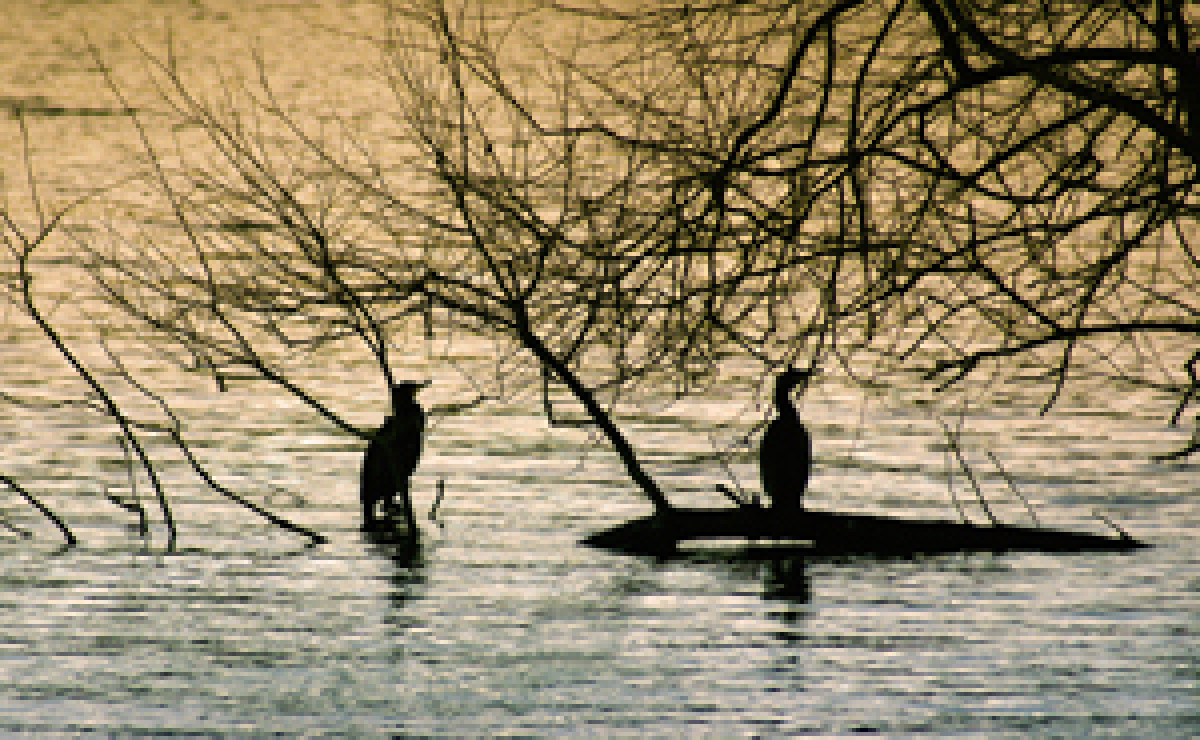 Coate Water is a large park with a 56 acre reservoir so offers many activities for the visitor. You can take a walk along the many paths around the park or  you could try your hand at the pitch and putt or one of the orienteering courses. There are areas to fish, bird watch, play, picnic and even barbecue. See their website for more information. 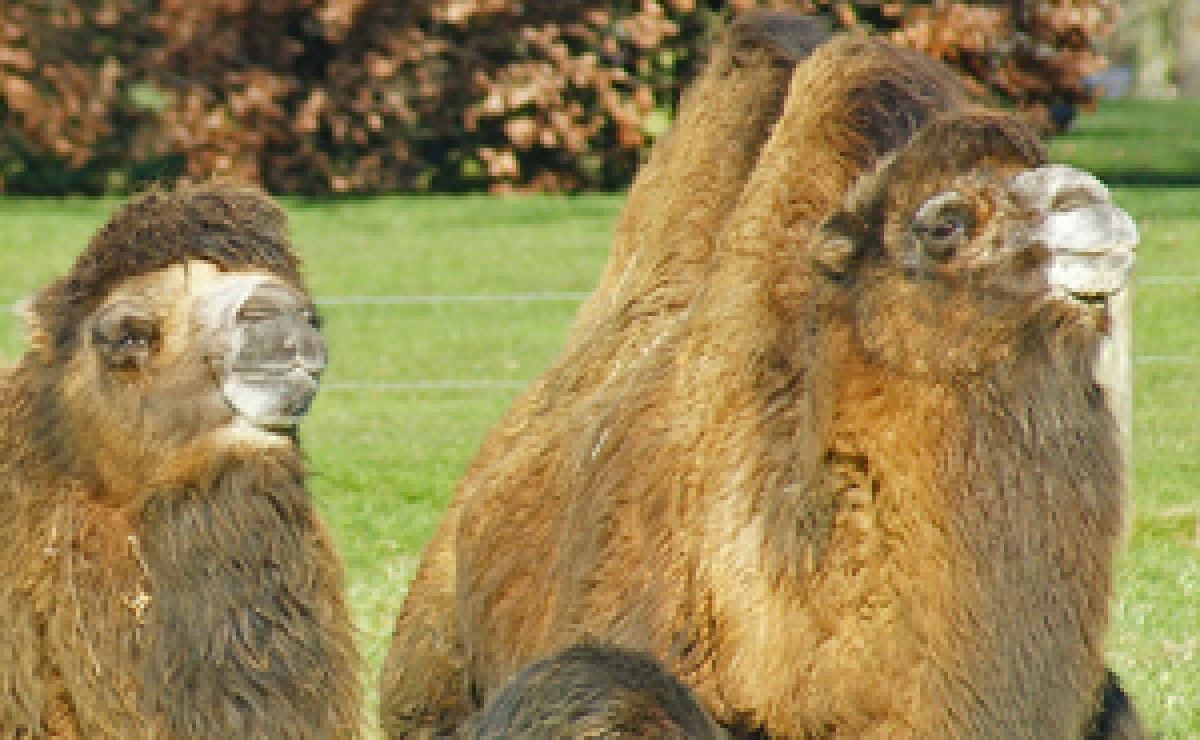 Located near Burford, 14 miles from Shrivenham, Cotswold Wildlife Park is set in 160 acres of parkland and gardens around a listed Victorian Manor House. There are interesting collections of mammals, birds, reptiles and invertebrates from all over the world. See their website for more information. 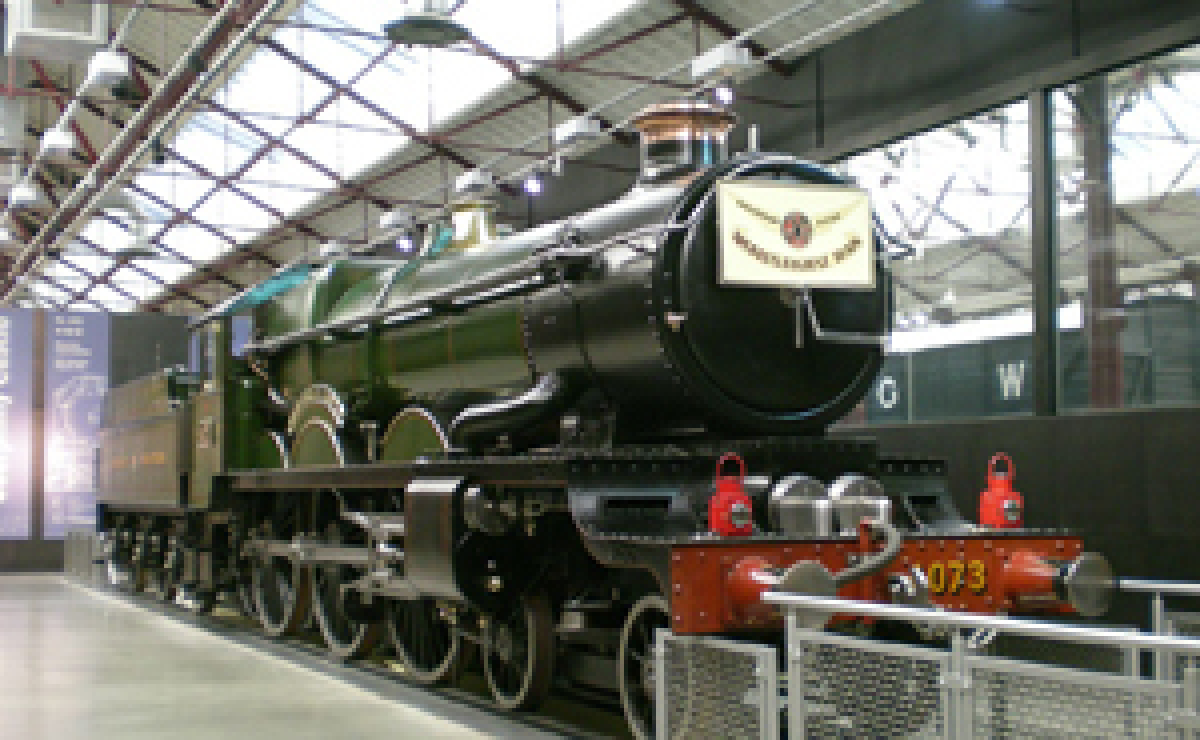 The story of the men and women who built, operated and travelled on the Great Western Railway told at Stream - Museum of the GWR. Situated in the old Swindon Railway Works which was once one of the largest railway engineering sites in the world. For vistor information see their website. 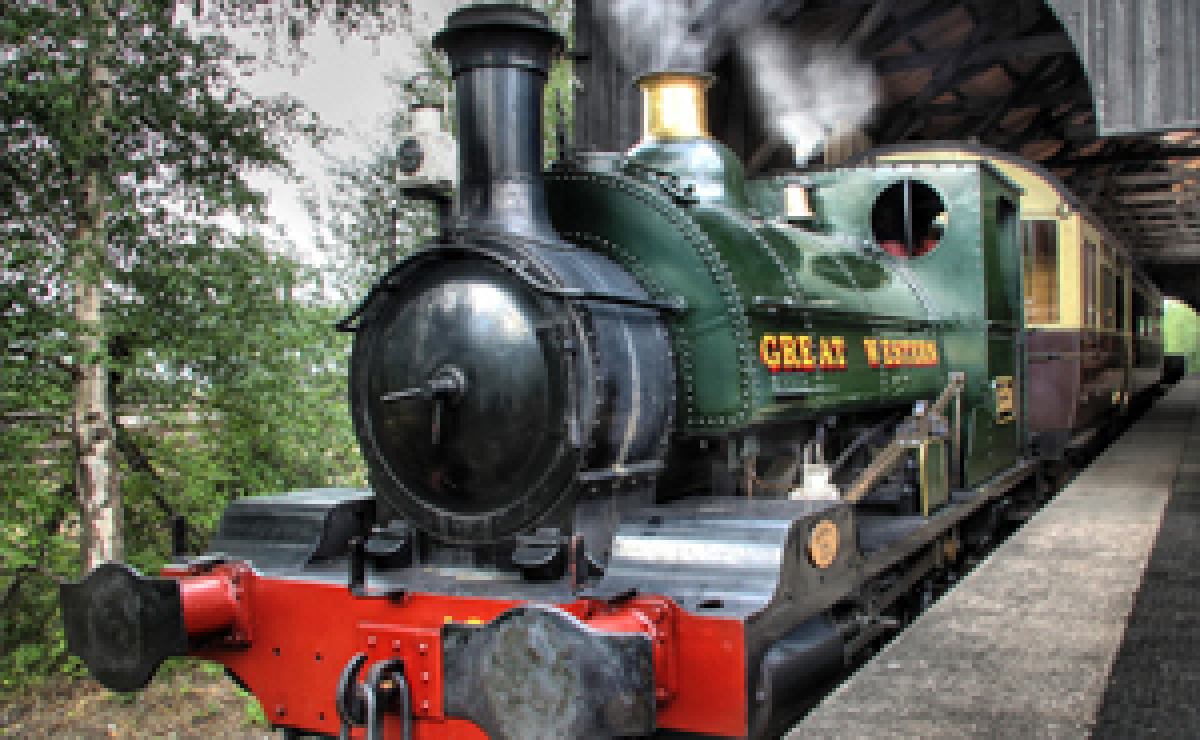 Here you will find a collection of Great Western Railway steam engines, coaches, wagons, buildings and small relics. Thomas the Tank Engine often visits which is a great day out for children. Find out more on their website. 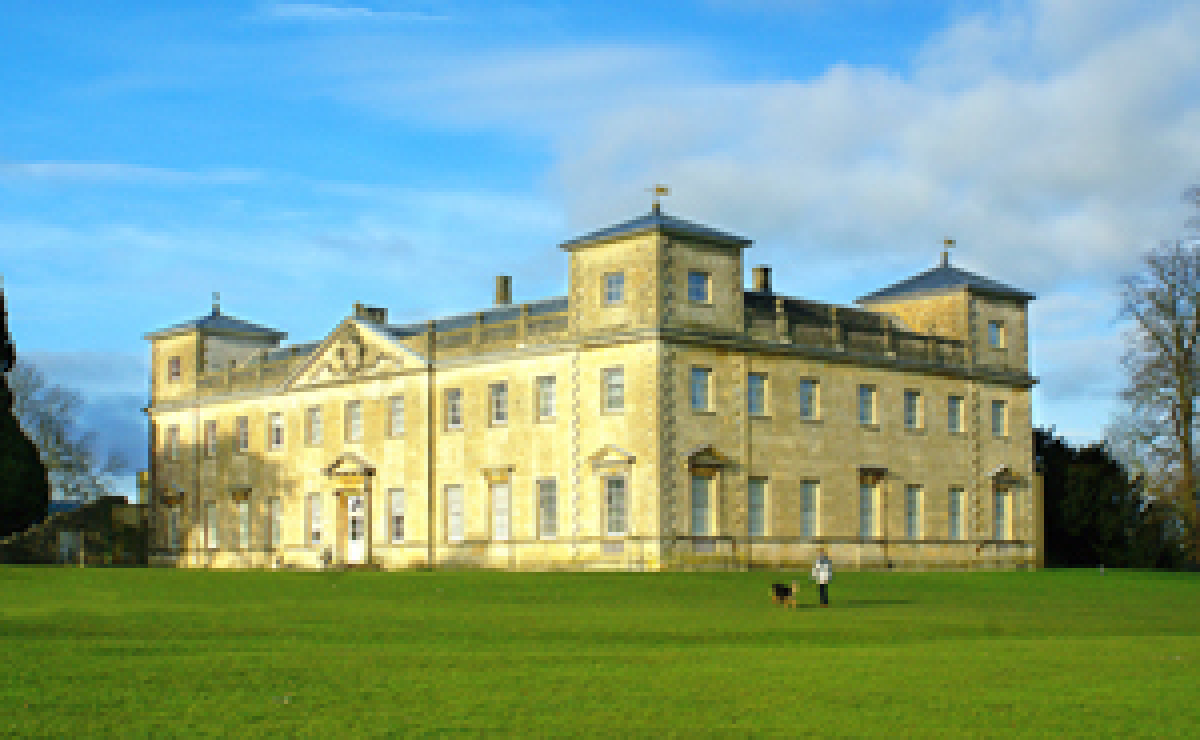 Lydiard Park is a beautiful 260 acre 18th Century parkland on the western edge of Swindon. Open all year round it includes the striking house (pictured above) with many of its original contents. As well as visiting the house and grounds, there are many fun interactive, events and days out for both adults and children. More information from their website. 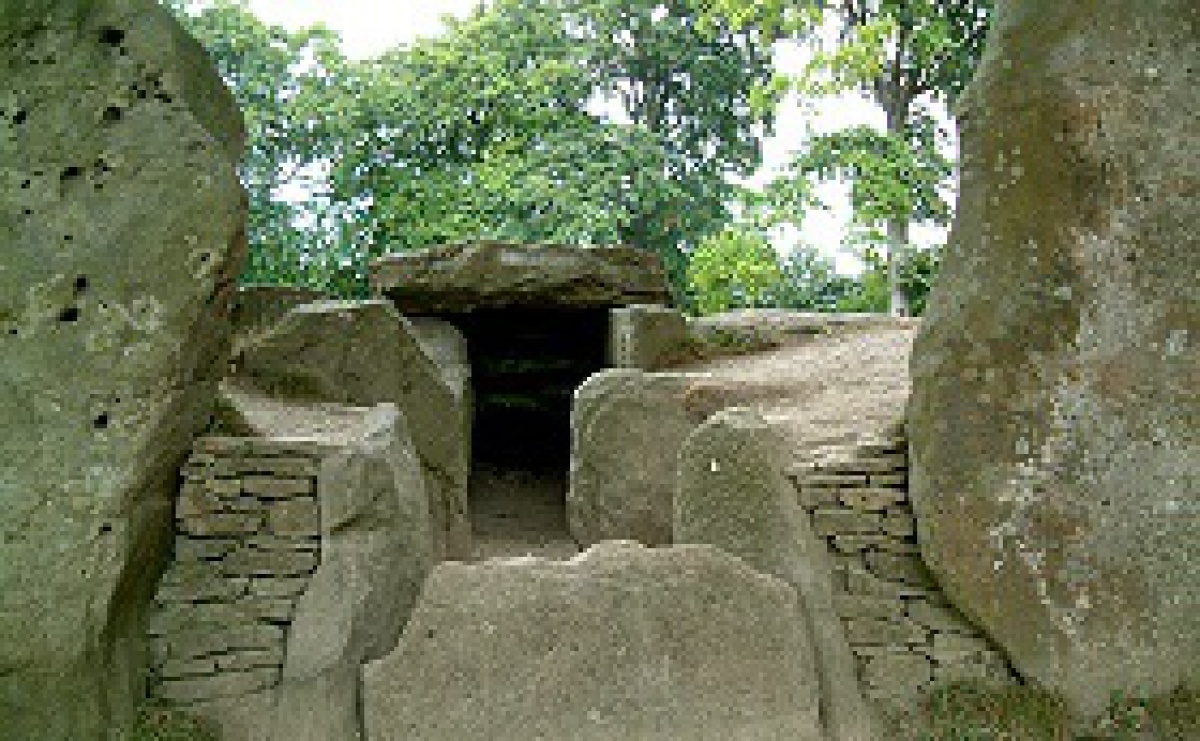 One of the most impressive and atmospheric Neolithic burial chambers in Britain. Somehow this ancient grave became associated with Wayland, the Saxon god of metalworking, from whom it takes its name. 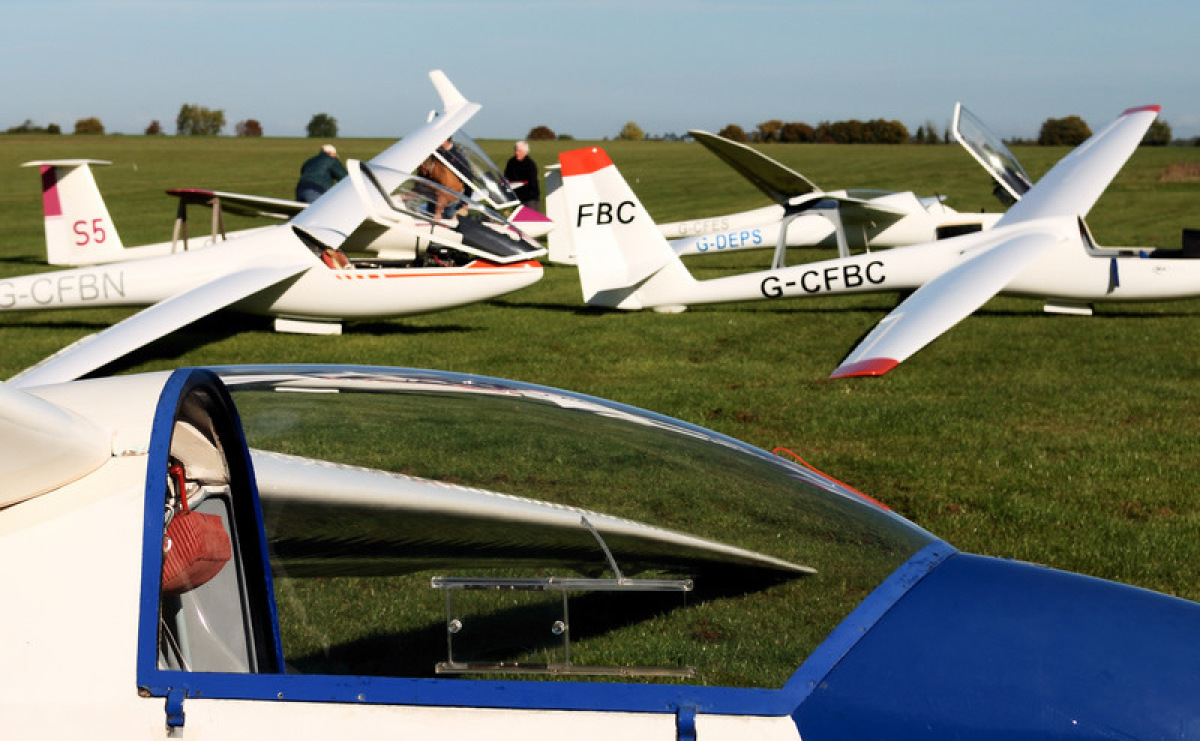 The Vale of the White Horse Gliding Centre offers trial flying lessons. Experience silent flight and soar with the birds in this beautiful part of the country. Just turn up at the airfield or buy a voucher from our website, they make excellent presents! We are based at Sandhill Farm on the B4000 north of Shrivenham, 2.5 miles from Swindon. Flying takes place most weekends and bank holidays, visitors welcome. See the website 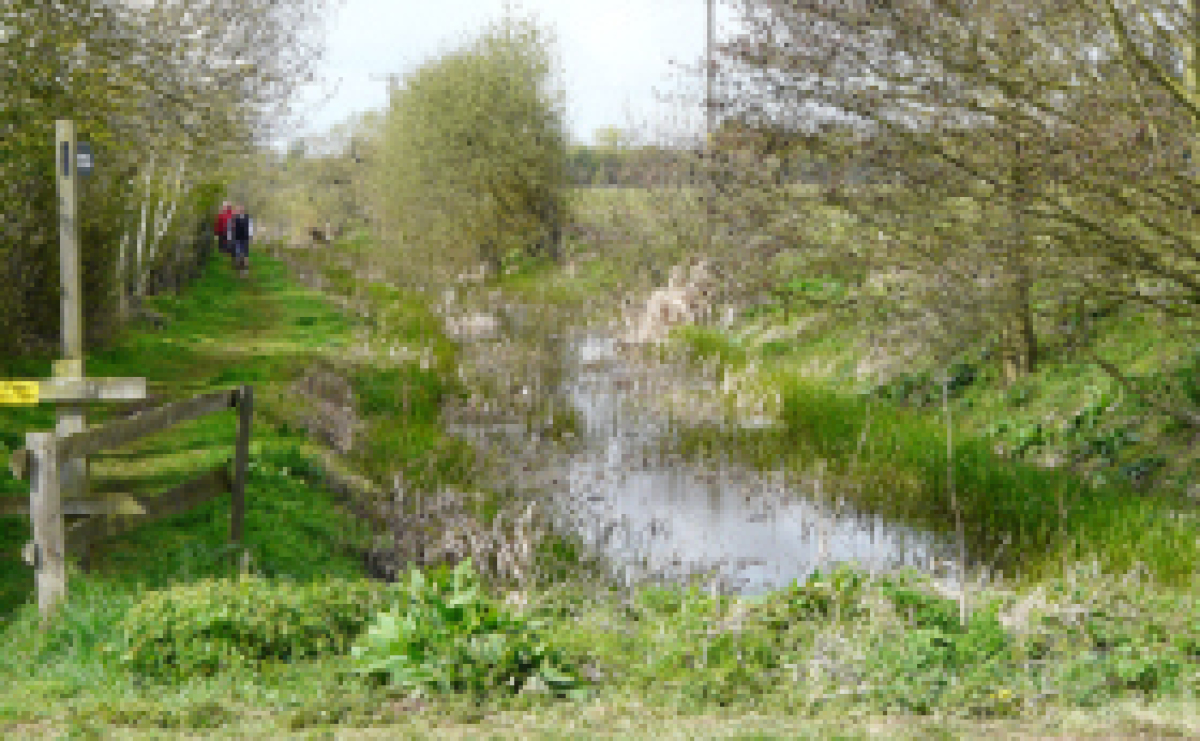 This historic canal passes just to the south of Shrivenham. It linked the Thames at Abingdon with Swindon and the Kennet & Avon Canal near Melksham, but has been derelict for nearly a century. There are ambitious plans to bring the waterway back to life, so far several short sections have been restored along the 50 mile length. The restored canal will form an important link in the national waterways network, with the project being part of the green infrastructure of the region, creating connections between existing wildlife habitats and creating aquatic and wetland habitats for endangered species. Locally, sections of the canal have been cleared and adjacent towpaths opened to the public. Also, a canal-side park has be created by Stainswick Lane. 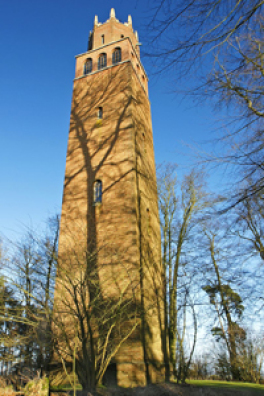 Faringdon's landmark building rising over 100ft on Folly Hill.  It offers a wonderful view across the area and is open on certain dates.  For more information see their website.